WE WELCOME YOU TO
VISIT US!

We don’t believe in church as usual. 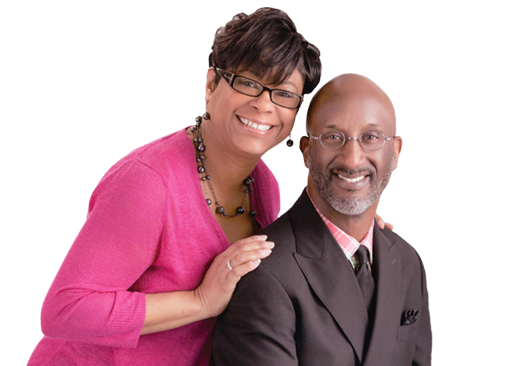 Setbacks Are Not Defeats 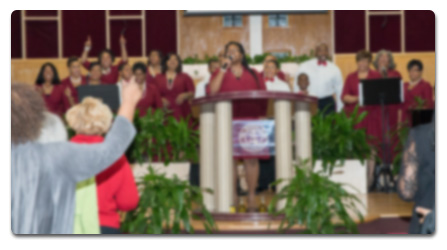 Welcome to Access Church Of God In Christ where the Spirit of God is alive and moving! If you are searching for an encounter with the King, look no further! Get ready for a life changing experience that will lead your heart to the place of worship that every Believer thirsts for. The worship experience is a humbling yet revolutionary journey from uncertainty to spiritual triumph. We don’t believe in church as usual.

We invite you to worship with us in any of our weekly worship services. We promote a friendly, family centered, and community minded church environment that encourages family, unity and love. You can always expect to hear the gospel of Jesus Christ preached.

What happens in our services From the moment you walk through the doors, be prepared to experience a balanced combination of contemporary and traditional praise and worship and relevant biblical teaching and preaching. Each service yields a unique encounter that will leave your spirit thirsting for more. We pray that your soul will be uplifted through divine healing, deliverance and restoration to empower every Believer to achieve greatness in the Kingdom of God. We welcome anyone to worship with us at anytime. Come as you are and allow Jesus to do the work. Behold, how good and how pleasant it is for brethren to dwell together in unity. (Psalm 133:1)

Our Pastor, Brian Keith Edwards, a visionary and true servant has a heart for the people of God. Through evangelism and various community outreach ministries such as Annual Tent Revivals, food and clothing giveaways, and an open call to prayer, he has been able to offer unconditional love, hope and peace to those who may have never considered walking into the church house. He teaches straight from the Word of God and encourages every Believer to grow in their relationship with Jesus Christ.

New Testament church is a friendly church where you can always hear the Gospel of  Jesus Christ.  Prepare to experience a mighty move of God with us in prasie and worship; followed by a gospel message with relevant life applications.

We encourage you to attend our weekly Bible Study sessions to enrich your spiritual growth and strengthen your Christian walk and relationship with God. 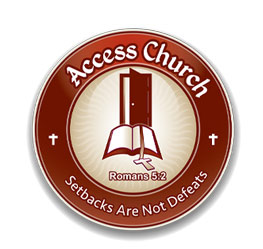 Consistent and fresh in its biblical approach, yet nearing 100 years old, New Testament Church of God in Christ (COGIC) was founded on the prayers of the late Elder Fred Winans in 1923. Formerly known as Wilkins Street Church of God in Christ, located at 925 Wilkins Street,  the Lord saw fit to add to the membership numbers through the prayers, faith and hard labor of the membership. It became evident that a larger sanctuary was needed.

The Lord called Elder Fred Winans from labor to reward in 1939. In need of a new Shepherd and Pastor, Superintendent Clifton Williams was appointed to lead the church to the next level in ministry. In 1950 under Pastor Williams’ leadership the dream of moving into a larger edifice became a reality when the congregation was moved to 4420 St. Aubin, Detroit. Following 31 years of faithful service the Lord called Pastor Williams from labor to reward.  On June 1, 1971, through God’s divine providence, Elder Nick S. Edwards, Sr. was installed as associate pastor of New Testament. He was later appointed pastor on January 22, 1972.

Launch out into the deep

Through much prayer and supplication, Pastor Edwards wrote the vision and made it plain. By the leading of the Holy Spirit the church began to grow at an accelerated speed. Many souls were added to the church and Pastor Edwards’ was compelled by God to leave the shorelines and launch out into the deep. The congregation grasped Pastor Edwards’ vision and followed as the church headed for the Promise Land!

In May of 1976 the congregation moved to their current location at 15003 Joy Road. Under the leadership of Pastor Nick Edwards Sr., New Testament COGIC served the community by opening a K-12 school, New Testament Christian Academy to provide children with a Christian education. Many great leaders, ministers and Pastors have been equipped for God’s service under his leadership.

Setbacks are not defeats

The Lord called Pastor Nick S. Edwards, Sr. from labor to reward on April 25, 2009. Elder Brian Edwards became Elder-in-charge and was appointed pastor on July 9, 2009. In tribute and memory to his father Pastor Brian Edwards established our church logo, which houses one of his father’s most memorable quotes: “Setbacks are not defeats”.

Pastor Brian Edwards is a man after God’s own heart.  He is a profound bible teacher who is committed to the Lord Jesus Christ and feeds the people God’s Word and boldly leads people before the throne of grace. Pastor Edwards fully believes, teaches and lives out the Word of God. He is a visionary and true servant with a heart for God’s people.

Through evangelism and community outreach ministries such as Without Walls Worship, Each One Bring One, tent revivals, food and clothing giveaways, and an open call to pray,  Pastor Edwards has been able to offer unconditional love and hope to all.

Our Belief Concerning the Bible

We believe the Bible to be the inspired and only infallible written Word of God.

We believe that there is one God, eternally existent in three persons: God the Father, God the Son, and God the Holy Ghost.

Our Belief Concerning the Church

We believe in the Blessed Hope, which is the rapture of the Church of God, which is in Christ, at His return.

We believe that the only means of being cleansed from sin is through repentance and faith in the precious blood of Jesus Christ; and accepting the gospel according to Romans 10:9-10.

We believe that regeneration by the Holy Ghost is absolutely essential for personal salvation.

We believe that the redemptive work of Christ on the cross provides healing for the human body, in answer to believing in prayer.

Our Belief Concerning the Holy Ghost

We believe that the baptism of the Holy Ghost, according to Acts 2:4, is given to believers who ask for it.

We believe in the sanctifying power of the Holy Ghost, by Whose indwelling, the Christian is enabled to live a Holy and separated life in this present world. 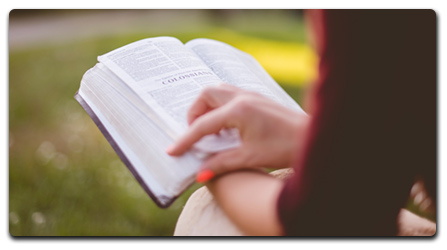